Dealers: I'm giving away a unique strategy you can deploy yourself here.

Why your digital spend is next to worthless at your dealership.

(Secret: A lot of your dealership's digital advertising may be worthless in helping you see more cars). 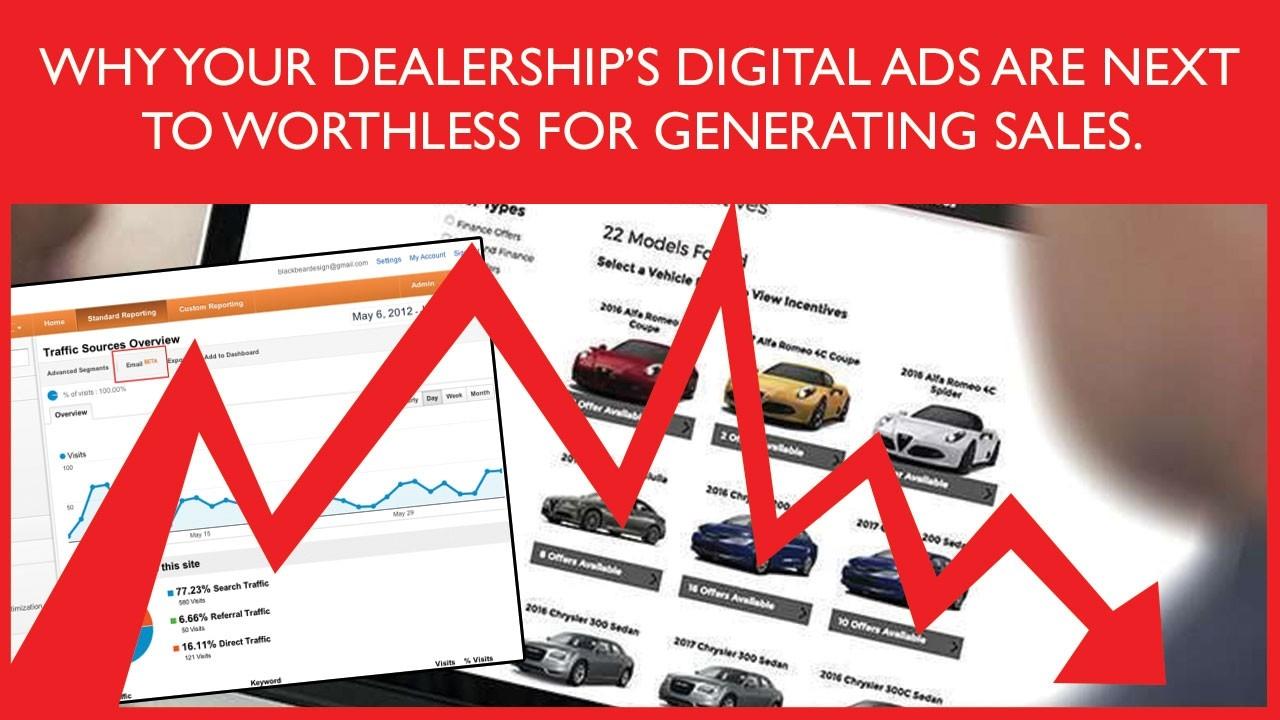 Ever found yourself spending a lot of money on digital ads for your dealership and then at the end of the month wonder if it ACTUALLY did anything to help you sell a car?

Sure. Welcome to the boat of just about every dealership out there starting to question their ad spend from their vendors.

If you are like most dealers, you've probably questioned this at least at some point.

You call up your ad rep to see what's going on because sales haven't reflected a big increase.

"But look at how great you are doing, we are a top source of traffic!" They say.

They hand you a report in greek with a bunch of charts and graphs to show you how great the traffic they sent you is.

You see lots of "clicks" and "pageviews."

"Look at the time on site! This is crushing it!" They say.

Only one big glaring problem...

Your actual sales numbers don't reflect a big increase in real sales from their campaign.

You can't track a single sale from their ads.

You, my friend, are absolutely right to have a MAJOR concern.

I hate to be the bearer of bad news and break this to you... but most of the ads they are running aren't doing much of anything to help you sell more cars or get service.

Don't just take my word for it, let's do a little test to see:

Pull up your Google analytics and find out how much traffic your website received during any ad campaign. Now... also pull up your report for how many leads came through at the same time. Compare the two numbers.

Sure, you have a whole bunch of "traffic" ... but only a small number of people actually taking action that matters to help you sell something.

We can both agree that the only way you actually sell a car is if you have an opportunity. Like a person that visits your dealership. Calls you. Sets up an appointment. A lead is generated.

You know... a real person to actually talk to and work a deal with.

If page views and clicks were so valuable... you'd have a whole lot more money right now. You wouldn't be where you are at. You'd have opportunities out the wazoo.

But you don't do you?

You have a bunch of people on your site... but not anywhere near as many people to actually work a deal with. I see dealers all the time with tens of thousands of hits to their site but when you look at leads to actually work... it's minuscule in comparison.

People taking action is what you want... why isn't the ad traffic doing much to get them to take action like fill out a lead form, book an appointment, set up a test drive or appraisal?

Action is what sells cars... not looky-loos and clicks.

A lot of the ads your dealership is running is just driving traffic to "look" at your dealership, not generate a response of a real living, breathing opportunity.

Most of the dealership's vendors available today for dealers are ads to drive "traffic" to look at a dealership's VDP page.

Let's celebrate someone who looked at us! Pop some bottles!

A person looking at your dealership or an inventory page... isn't an opportunity yet.

You can't work a deal with some phantom person that clicked to your site.

A real opportunity is when you have someone you can actually talk to and work a deal with.

Someone that actually takes real action. That's an opportunity.

Yet most ads aren't focused on that at all.

They have convinced you that people looking at your site equals sales... it doesn't.

If it did... you'd have a whole heck of a lot more sales.

You've been paying for views, not opportunities.

You need ads designed to produce leads and appointments, not just to get views.

Further, another reason your ad campaigns are failing is that your own website is actually HURTING response.

Ads aren't the full equation here. Much of the issue falls on what happens after they click. It's just as important as the ad itself.

Take a look at your dealership's home page.

How many different calls to action do you have there?

You've got a big banner for some special, you have a ton of different links to click, you've got some message for service. Something about trade-ins. You have all kinds of different things to click.

What you want is for them to call, fill out a form, or set up an appointment.

Your site, however, is asking them to take 500 other actions.

The reality is that it isn't geared to generate a real response.

It's all over the place asking them to do a ton of different actions.

Which of course the majority takes NONE.

Now what you want is for the person to come inside and speak to a rep. That's how you make a sale, right?

Your website is the equivalent of 15 different sales, service and parts reps all standing there as they "pull up" and yelling at them for their attention.

"Hey come check out this car!"

"No you want service, come over here."

"I've got a Powertrain warranty! This is better. Talk to me!"

"No, they want to see the value for your trade!"

"Great deals over here! Look at me!"

"We have certified used vehicles!"

"Set up a service appointment over here!"

The prospect gets weirded out and drives away.

Your website is basically putting up all these barriers to entry to take real action.

Why does your advertising focus its efforts on anything other than that?

You don't need more "page views" and "clicks." You need real opportunities. You need leads and appointments for your sales guys to work.

Want help? I help dealerships generate sales opportunities on demand. I can help your dealership get consistent leads and appointments through innovative marketing and paid ads. Want to know more? Set up a strategy session with David Bustle today.

Ready to get more car sales? Set up a consulting session

with David Bustle. We'll dive into your dealership and discover

your specific challenges and how to overcome them. 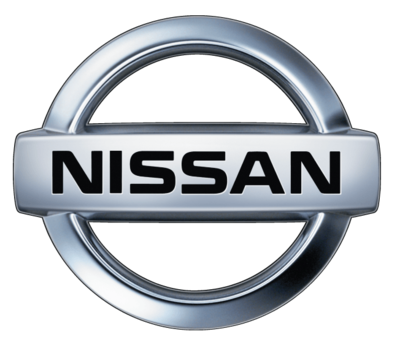 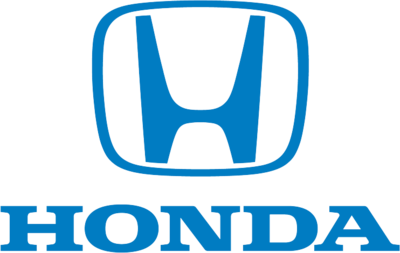 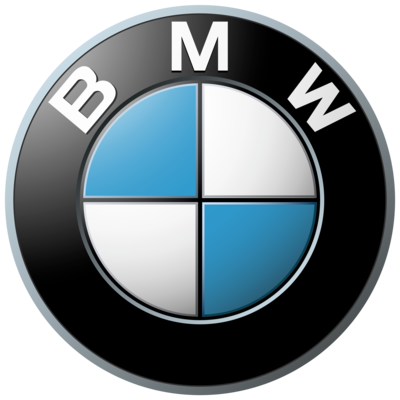